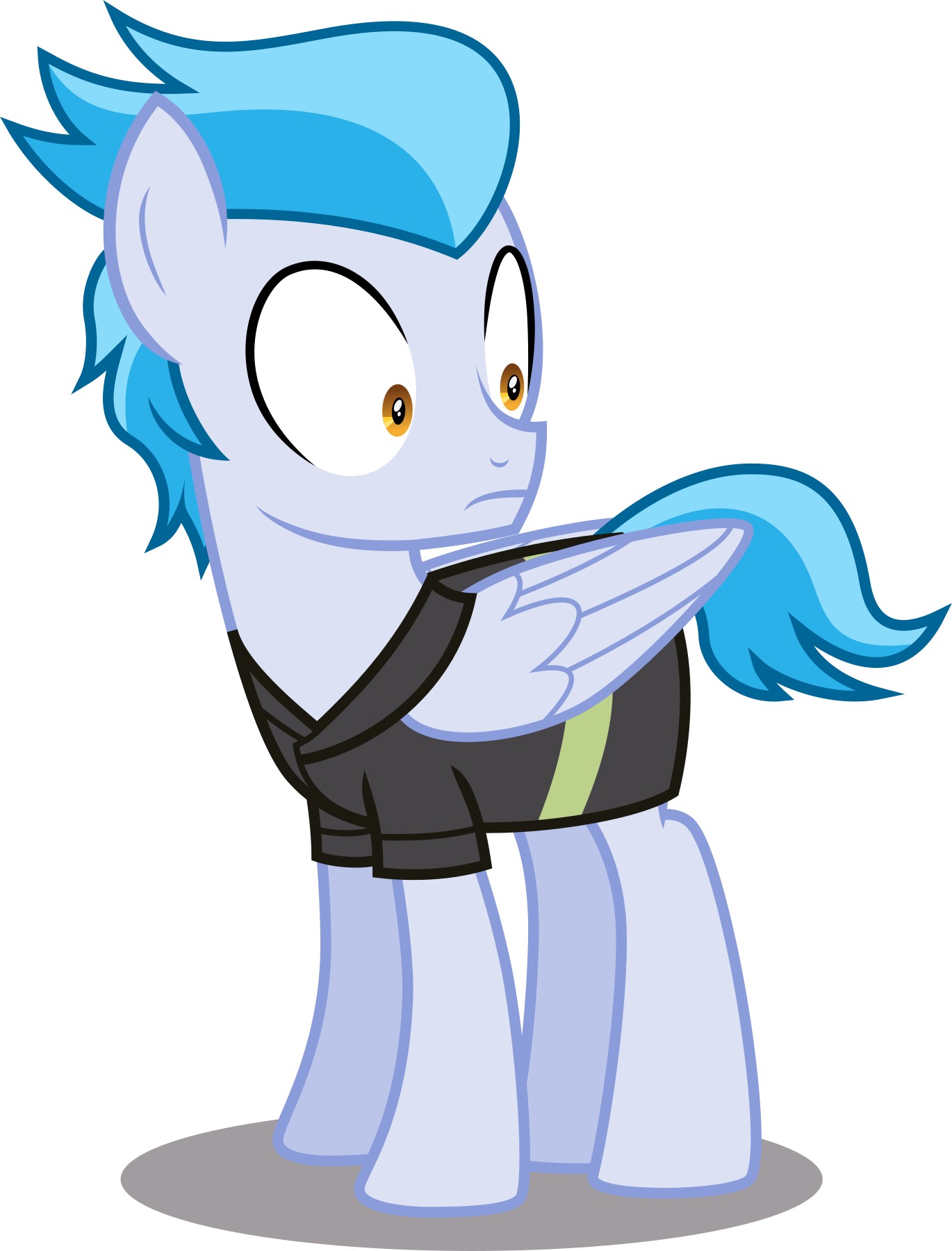 Bachiavellian
#1 · · 1 year and 6 months ago · >>Anonymous Potato
I absolutely love you for doing art of my story. Thank you so much!

Now, just going off of the looks of this, I think this has to be based on a screenshot or a vector from the show. If I'm wrong, and this is drawn, then color me super impressed.

Anyhoo, this is basically exactly how I imaged Drizzles in my head, complete with the little retro-ish fireman's jacket and all. Unless I'm seeing things, I think you've given him a bit of a lankier look than most pegasus stallions on the show, which I think fits him very well.

Thank you so much for submitting!!
TerrusStokkr

TerrusStokkr
#2 · 1 · 1 year and 6 months ago · >>Anonymous Potato
This is very impressive and I'm curious of how you made it. Do you use a reference or draw straight from your head? Either way, it is still good.

Compared to the other pieces, this is very simple. But sometimes simplicity is best. An artist needs to have balance, and needs to know when balance is needed. If too much is put into frame and it isn't balanced, then the piece fails.

I enjoy this piece, and if this what made by someone who submitted two pieces, then congrats. You managed to add two great pieces that didn't suffer any time constraint. You know what you are doing and I hope to see more art from you in the future.
GroaningGreyAgony

GroaningGreyAgony
#3 · · 1 year and 6 months ago · >>Anonymous Potato
The vector work here is really sharp and show-consistent. If this is your own work, Artist, kudos! If it’s generated, then I thank you for contributing an illustration and having good taste.
Anonymous Potato 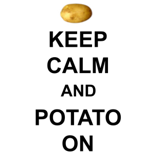 Thank you all for the kind words, and also congrats to Groaning for the win!

What happened was, I was reading the writeoff entries one day and was particularly impressed by this one story. It gave me an idea, so I whipped this image up in about a day when I had time off and was bored.

I hate to break it to you, however, but I did not draw it completely from my head, and I hope you didn’t vote it higher based on that — as far as I know, these kinds of images are more or less always based on the show (there are vectors that aren't, but those are usually quite different in style). For the more generic poses, there might even exist ready-made templates, though I prefer to always start from scratch, and draw my own.

However, it’s not just a regular screencap, either:

I’d probably call this something of a composite shot (I hope I’m using the term correctly). What I usually do is I take a few screenshots, for this image I had probably four or five, and draw the vectors I need based on them. I then modify what I’ve drawn to make the image work as a whole (such as the hair and the eyes — in the original screencap the eyes were only partially visible, because of hair), and then just wing it with the rest (in this case; the jacket, which went through a number of revisions).

The colours felt fitting. I wanted them to mirror rain or water, in some way. And yes, he is a little on the skinny side, and it was on purpose, just like the overly long wings.

I’ve been doing these for only a little while and to tell you the truth, I can’t draw to save my life. That's why I use Inkscape: it has an "undo" -button. Anyway, I hope you liked it, nonetheless.