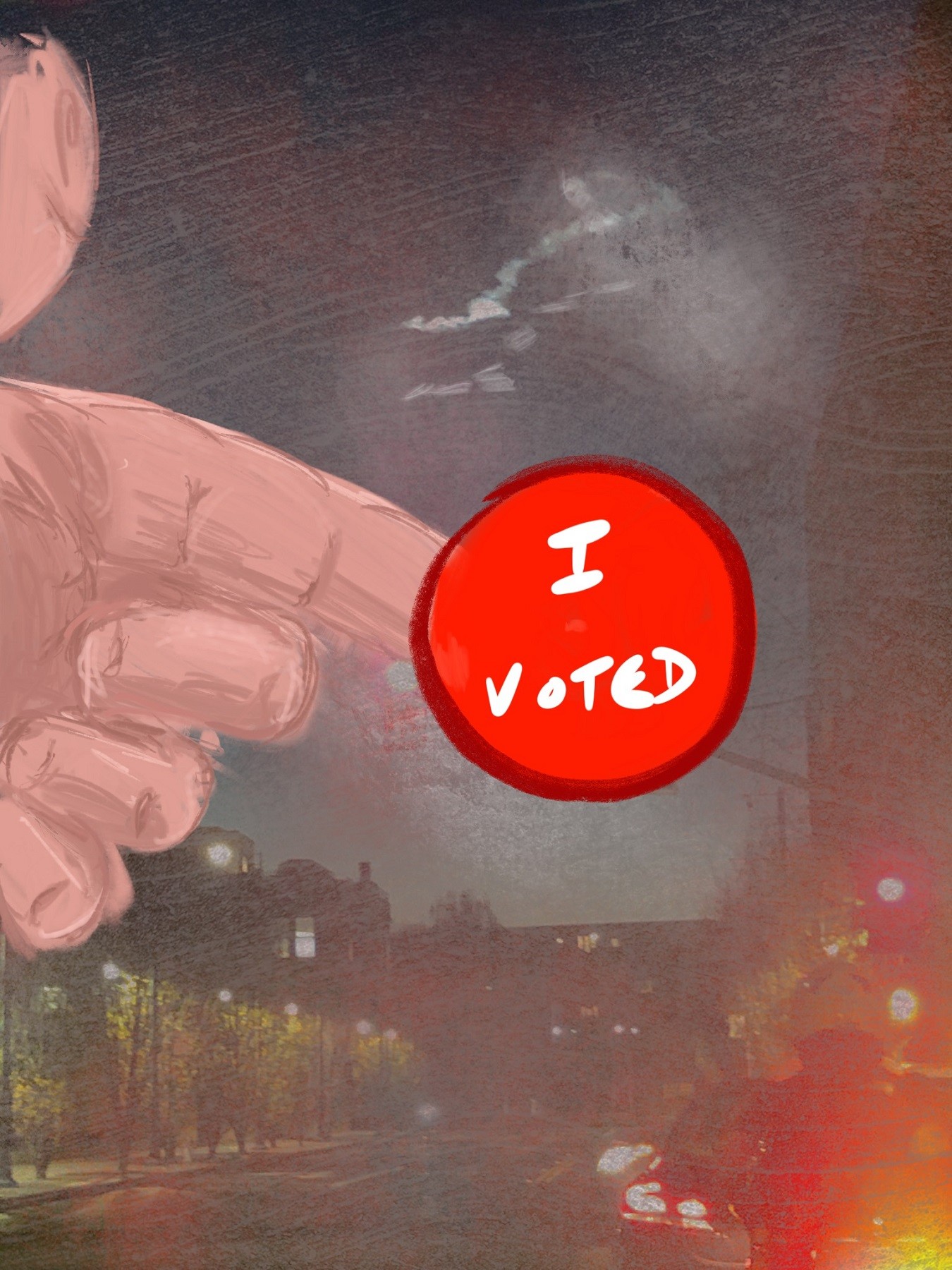 GroaningGreyAgony
#1 · · 1 year and 9 months ago · >>Watchglass Mercury
Here’s an enigmatic image. As a poll worker, I appreciate the central message.

This appears to have been painted over a photo taken in night conditions. This gives the background a characteristic grainy appearance, and it appears that a filter has been used to give the photo a painted texture.

While unclear, the image abounds in evocative details. Is that a spectral face in the cloud overhead? Is that a human figure about to be struck by the car, or will that happen to the foreground figure if s/he fails to look up from the button? Is the thumb actually smiling?

Whatever your own secrets are behind this image, Artist, you have certainly given our authors material for thought. I’m counting this as an upper tier piece.
No_Raisin

No_Raisin
#2 · · 1 year and 9 months ago · >>Watchglass Mercury
Like GGA I think this is a painted-over RL image, but I say that as a point of praise. I'm reminded of American Pop (or the music video to "Heartless") where the choice of colors and outlines gives the realistic core image a massive sense of aesthetic. This wouldn't be nearly as eye-catching an image if it was just the original picture without the paint.

There's also some tonal ambiguity here, at least for me. The fact that this takes place at night, with foggy/grainy imagery surrounding the button, gives it a sense of gloom or foreboding. The button itself is painted with these bright colors that indicate happiness, but the surrounding imagery is really drab. Is this, when taken as a whole, meant to be a sincere point of satisfaction, or maybe sarcastic?

I think there's a lot you can do with this. So far it's in my top 3 pic entries, no doubt.
Miller Minus

The message is clear. The perspective of the image is from a policeman's body camera. He has just finished performing his civic duty at the polls. He has voted to remove the current leader, who had the idea for the police body cameras in the first place and has just finished making them mandatory. The election is still ongoing, and the law is still in effect, so the policeman cannot yet remove the camera. But for now, he covers it with his I VOTED sticker, and goes to perform his favourite stress-relieving exercise, harassing minorities.

But the twist is that he is putting it on backwards. He will not notice it fall off, his atrocities will be on record, and justice will be served. Because stupid people are stupid, and they shouldn't be policemen.

Thanks for submitting!
Watchglass Mercury 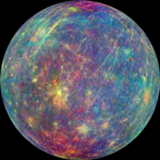 Watchglass Mercury
#4 · 2 · 1 year and 9 months ago · >>GroaningGreyAgony
Hello, hello! This is my first actual submission. I tried to do one for the previous OF round, but I messed up the deadline by a day. If you've seen me before, it's because I popped into the Discord chat (as Hg) briefly so I didn't completely lose my WIP to the aether. Or you're my husband.

Not sure I'll try another pic->fic round. I'm a much better editor than writer, so it stands to reason I'd be better at riffing off someone's imagery than creating my own.

As you and >>No_Raisin surmised, this is partly a real photo run through processing. The background is real, a snapshot I took during some "the heck is that rocket-like cloud trail in the sky" moment a few months back.

The hand and sticker are original, though they're still modeled heavily after a photo.

Having made this on an iPad obliterated some of the subtleties I'd originally intended to include. The time of day is actually dusk, the thing in the sky should have been more clearly out of place (much as the rocket-trail was for me in real life), that paint-over texture on the background just browned out too much detail, too much favoring mood over substance. Oh well.

>>Miller Minus
That sounds plausible considering I'm in the Bay Area. Seems you got way more inspiration out of this than anyone who wrote a fic, since you're the only one to have started a story off it!

Thank you all for your feedback! Since I placed right about where I would have placed myself in the most generous turn of events, and the vote was unclear too, I'll call it a win for me.
GroaningGreyAgony

GroaningGreyAgony
#5 · · 1 year and 9 months ago
>>Watchglass Mercury
That was a great first entry, and it earned you your hat and a Most Controversial. Nice work!