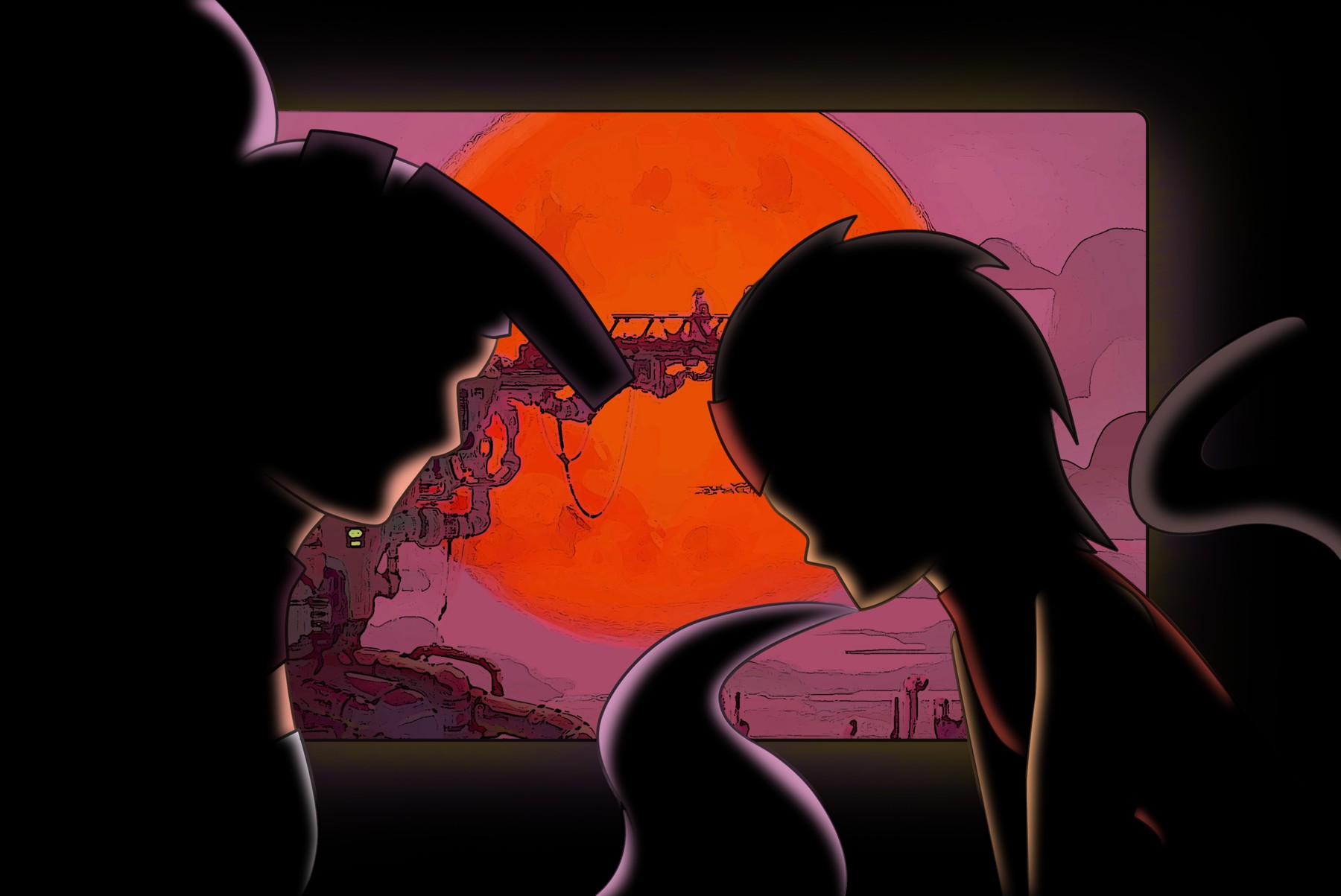 No_Raisin
#1 · 1 · 2 years and 3 months ago
I have mixed feelings about this one. I like how intricate the background is, and how we can tell which character is which just by what they're wearing, but I feel like this is stuck in a weird spot between silhouetted and not silhouetted. We can make out the edges of their faces, more than just their outlines, but we can't really see anything past that?

The result is creepier than what was probably intended. Catra and Entrapta look like Slenderman here, and the atmosphere is presumably supposed to be way more romantic.
Scramblers and Shadows 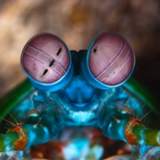 Scramblers and Shadows
#2 · 1 · 2 years and 3 months ago
This has a good chance of hitting the top of my slate. And I'm not just saying that because bias.

The composition here is excellent. let's face it, silhouettes are always gonna be sexy. But this goes further than that. The impressively detailed, 2000AD-ish Fright Zone in the is the background. Except not quite. Your normal background in an environment for the foreground elements. But here, the Fright Zone is constrained by a window. Entrapta and Catra overflow it; they are, in a sense, beyond it. (Compare that to the title ... )

But they are not the only silhouettes. The gritty industrial-gothic of the Fright Zone is itself a quasi-silhouette against the bloated sun. The ultimate backdrop, behind the industry, is the greatest force of nature. But, like the characters, the building also overflows its frame. Layers within layers.

I'll follow Raisin is saying that the coloured edge of the characters doesn't really work. For one think, it looks like they haven't got eyes or mouths, which is just a tad creepy. Their profiles also look pretty inhuman, which doesn't help.

One more thing: There's an asymmetry here. We see Entrapta's hair between then, but not Catra's tail. That's not a criticism, and I won't try and interpret it. It's just something interesting that stands out to me.